Over 60 charity booths will be set up in specific MTR stations, shopping malls and outdoor locations on 16, 17, 23 and 24 March 2019. Each box of candy is sold at the charity price of HK$20. This year, Lok Sin Tong also invited the local illustrator, Miss Helen Tam, to design the candy box with the adorable image of the cartoon “Pineapple Bun Girl” in order to make the campaign more attractive.

Mr. Lee Shing Put, Chairman of Lok Sin Tong, said in the ceremony that “Charity Candy Campaign” was one of the flagship fundraising events of Lok Sin Tong. Charity booths will be set up at specific MTR stations, shopping malls and outdoor locations. About 2,000 volunteers from Lok Sin Tong’s subsidiary units and caring companies participated in the campaign. Funds raised will be used to support the development of Lok Sin Tong’s medical, educational, elderly and social services.

Ms. Wan Man Wai, Rowena, Chairman of the Campaign and Executive Committee Member of Lok Sin Tong encouraged her colleagues to join the candy sale as volunteers at the charity booth today. Ms Wan also mentioned that it was a good way for her staff to contribute to the community. She thanked the sponsors and caring companies for their generous donation and different kinds of support to the event. Apart the six Silver Sponsors, all the venue sponsors and volunteers from companies including Swisso Club and Hong Kong Airlines, were also supportive to the Campaign.

Ms. Kwan Shuk Yee, Nancy, the Guest of Honour, officiated at the kick-off ceremony together with the Executive Committee Members of Lok Sin Tong. After that, Tsang Lok Tung performed a popular song and joined the candy sale as one of the volunteers at the charity booth. The response from the public was overwhelming.

Established in 1880, The Lok Sin Tong Benevolent Society, Kowloon (“Lok Sin Tong”) is one of the historical charity organizations and ranks among the six largest one in Hong Kong. The organization upholds a long tradition of the mission “Providing relief to victims of disasters, offering quality medical care and free medicine, promoting education and cultivating youngsters, caring for the old and nurturing the young”. In order to meet the changing need of the community, its subsidiary units are scattered throughout the society and offering quality and comprehensive medical, educational, elderly and social welfare services. It also proactively engages in and hosts various charity and entertainment events in the society, in a way to build a better Hong Kong.

Since 1999, the Lok Sin Tong Charity Candy Campaign has been organized for 21 years. Over 1000 volunteers joined and HK$1 million donations were received every year. Funds raised will be used to finance the development of the Society’s medical, educational, elderly and social services. 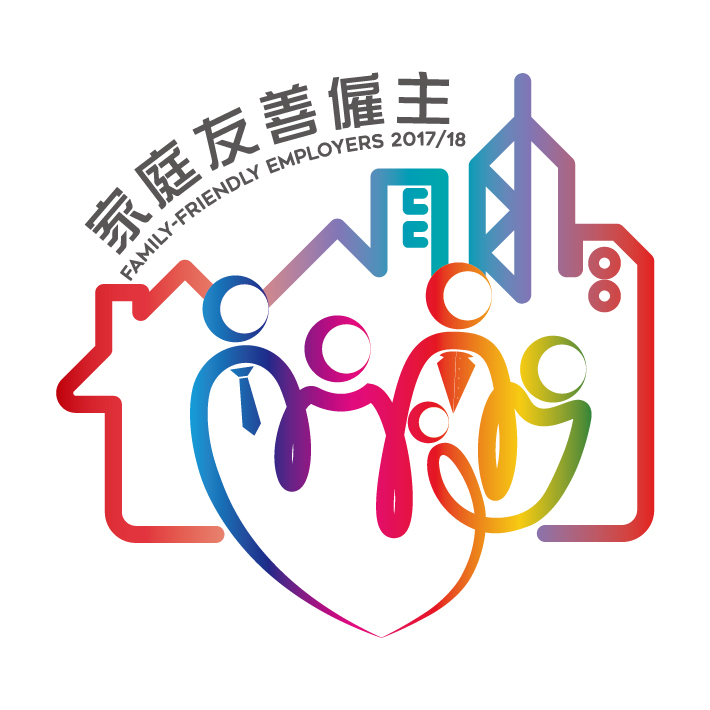